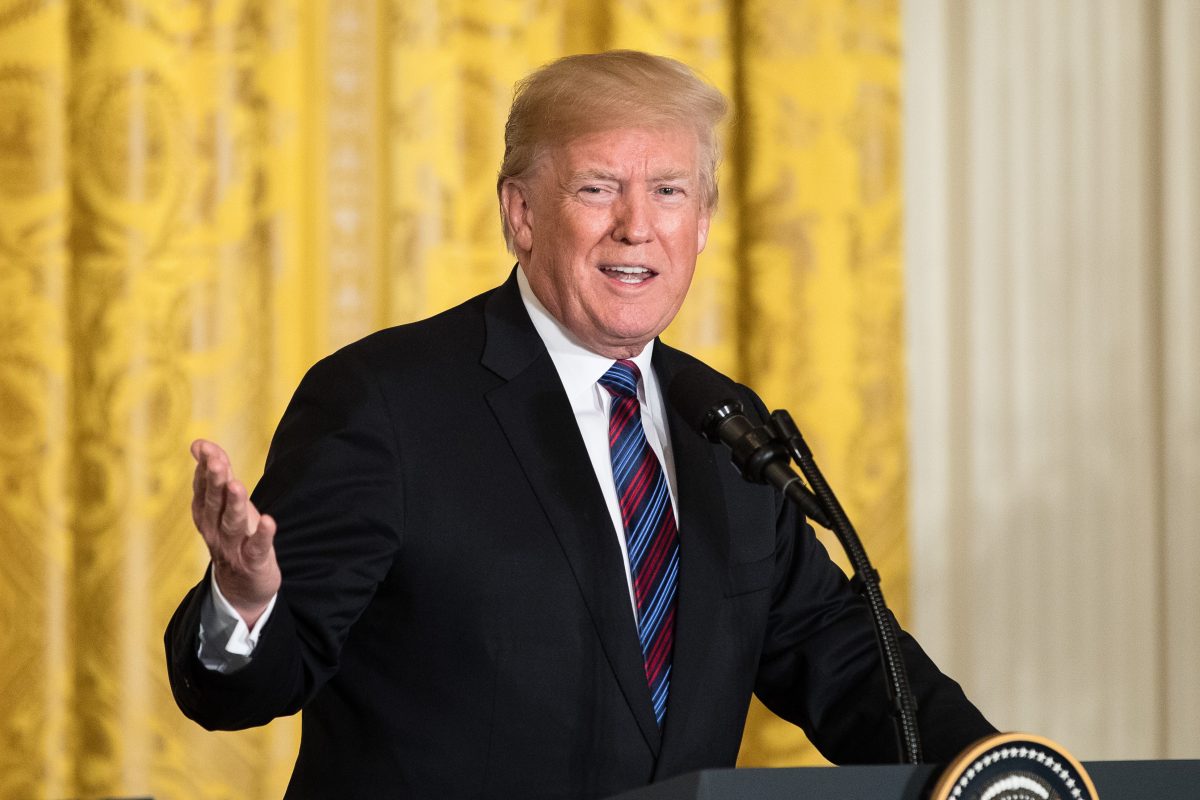 As Americans crawl through rush-hour traffic, trying in vain to avoid spilling our coffee, while glaring resentfully at the endless cars sluggishly ushering us to our workplaces, we glance at our phones to see ceaseless coverage of alleged “Russia collusion.”

As we’ve tried to unwind and disconnect, watching weekend sports with friends and neighbors, we’ve been startled by predictions of impending doom over our North Korean foreign policy.

And while we relax with a glass of wine in front of a cozy fireplace on a cold winter’s night at the start of this New Year, our ears are bludgeoned with the shrewish chatter of pundits assigning blame over the government shutdown.

By all accounts, and at all times, there seems to be a full-on assault against the administration of President Donald Trump.

However, what we rarely hear about are the successes that this effective, yet peculiar, administration has had over the past year. The president delivered major policy wins in 2018 for the United States and it’s worth taking note:

• Walmart raised wages and gave bonuses to its employees, thanks to the Republican tax reform.

• Apple said it was investing $30 billion in capital in the United States and was creating 200,000 jobs.

• Apple also announced that it will pay $38 billion in taxes on offshore money.

• The Dow Jones Industrial Average ended January 2018 with its best winning streak since 1959.

• MetLife announced that “in light of tax reform,” it was increasing its minimum wage and benefits.

• North Korea met with President Trump to discuss the denuclearization of the Korean Peninsula. Such high-level talks between the two nations had been unprecedented.

• Thanks to GOP tax cuts, utilities lowered rates for electric, gas, and water.

• The United States’ booming economy delivered the highest number of job openings ever for Americans.

• President Trump signed into law The First Step Act, a prison reform bill designed to help reduce recidivism, to start to undo the damage caused by the 1994 Clinton Crime Bill, and to create a fairer criminal justice system.

•  President Trump signed into law the SUPPORT for Patients and Communities Act, a bill to address the growing crisis of opioid and drug addiction in the United States.

• President Trump signed the Save our Seas Act, a law to boost the government’s ability to curb trash and plastic in the ocean.

While incomplete, this list paints a markedly different picture to that shown by U.S. establishment media figures, who allow their vision of success to be skewed and tarnished by blinders of hatred for the commander-in-chief.

The sky isn’t falling. The country is doing rather well. And though it’s unlikely you will hear much about the administration’s successes from establishment media, the aphorism “if it ain’t broke, don’t fix it” plays well into the idea of a second term for the president.