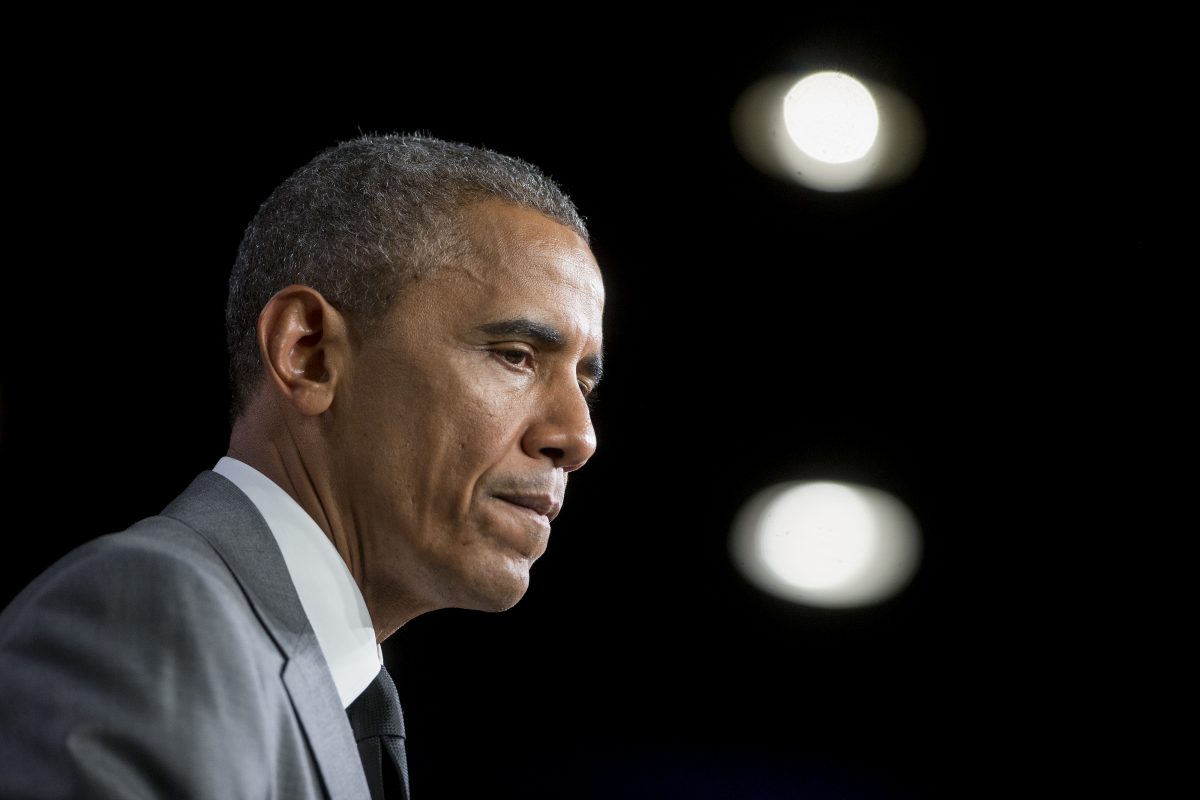 Maria Butina is a Russian national who was arrested in July 2018 and charged with conspiracy to act as an agent of the Russian Federation within the United States.

Butina, 30, reportedly attempted “to forge connections with officials at the National Rifle Association (NRA), conservative leaders and candidates in the 2016 U.S. presidential race” in hopes to exert influence over policy decisions concerning Russia.

She is again under the microscope after fresh scrutiny on Feb. 15 from the Senate Committee on Finance, which is investigating high-level meetings held in 2015 between Butina, Russian official Alexander Torshin, and the Obama administration.

“The Senate Finance Committee has a constitutional responsibility to engage in vigilant oversight of entities and government agencies within its jurisdiction,” wrote committee members Sens. Chuck Grassley (R-Iowa) and Ron Wyden (D-Ore.). “A critical issue facing the Committee and the country is the extent to which the Russian government engaged in efforts designed to undermine our political system and governmental policy through obfuscation and manipulation.”

The committee noted that Butina and “Torshin met with Obama administration officials from the Treasury Department and the Federal Reserve in 2015. At the time, Mr. Torshin was Deputy Governor of the Central Bank of the Russian Federation and later, in April 2018, he was added to a list of Russian nationals sanctioned by the Treasury Department.”

Yet, within months of her meeting with Obama administration officials, she was cozying up to Republicans and even wrote an op-ed stating, “It may take the election of a Republican to the White House in 2016 to improve relations between the Russian Federation and the United States.”

When investigative reporter John Solomon learned of Butina in 2015, he phoned contacts within the FBI and U.S. intelligence. He was told they were aware she was an “agent of influence,” she was already on their radar, and they were aware of what she was trying to do. Solomon was surprised that no one within FBI counterintelligence intervened, and said in a 2018 interview, “It sounds like they sat around and watched this for three or four years until it was convenient to create a headline.” This series of events suggests a setup.

As per usual, a compliant U.S. media establishment was all too happy to play its role in pushing the contrived anecdote.

When news of her indictment broke in 2018, the media breathlessly reported her attempts to infiltrate conservative organizations. Hardly a day could go by without paranoid accusations. Conservative leaders such as Dana Loesch, spokeswoman for the NRA, incurred interminable attacks, insults, and accusations of being a Russian agent. But no serious attention was given to the fact that this alleged spy had been a part of multiple meetings with the Obama administration.

In my Feb. 14 column, I discussed Russian influence in the creation of the Steele dossier—the unverified document used to secure illegal wiretaps against the Trump administration—and Russian business ties to the Obama administration. This week, inexorably embedded into the collusion narrative, we have Butina re-emerging as another Russian who just happens to have had extensive contact with the Obama administration prior to accusations of Trump colluding with the Russians.

The Senate Finance Committee said, “Given what is now known about them from public court filings, it is concerning that Ms. Butina and Mr. Torshin were able to gain access to high-level administration officials” and that “it is imperative to understand the substance and extent to which Ms. Butina and Mr. Torshin lobbied other administration officials in an effort to change U.S. policy toward Russia.”

The more we learn about collusion, the more we see a web connecting the Russians not to President Trump, but to his predecessor.
(This article was published at The Epoch Times: https://www.theepochtimes.com/alleged-russian-agent-maria-butinas-links-to-obama-administration_2806187.html)