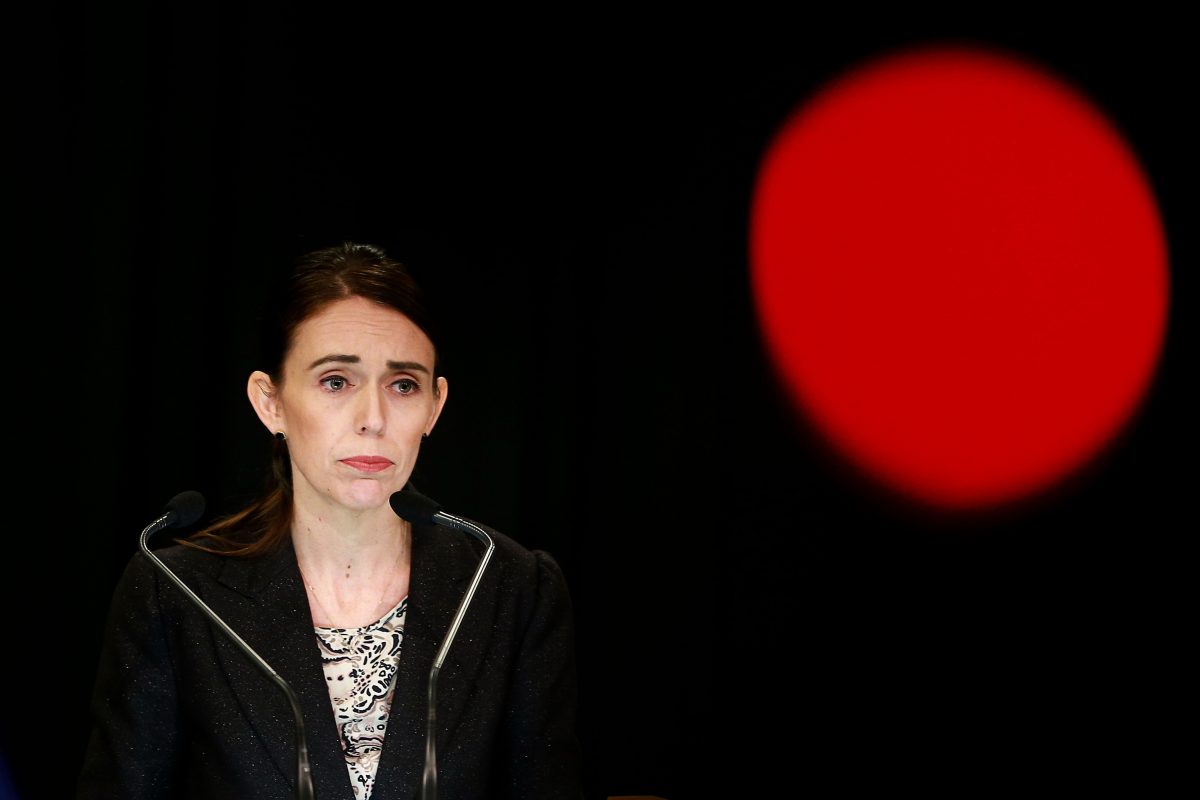 On March 15, a shooter carried out an attack that killed 50 people in Christchurch, New Zealand. In response—less than a week later—New Zealand’s Prime Minister Jacinda Ardern and her government took precisely no action against criminals and banned law-abiding, non-criminals from owning “military-style” semi-automatic rifles.

The opening salvo came in the form of an immediate ban, which halted sales to try to thwart stockpiling. The next phase of laws, which ban general ownership, is expected within a month.

We’ve all seen this before. A mass shooting occurs and anti-gun zealots stoke fear and trample on the rights of law-abiding citizens and prevent good people from being able to protect themselves. We should all be concerned to witness a government so easily ride roughshod over the rights of the very people it’s supposed to defend.

John Locke, the philosopher whose ideas became the basis for liberal democracy, taught us that the basic purpose of government was to protect liberty and property. New Zealand’s government has just removed both.

Most unsettling about this lurch toward oppressive governance is the futility of New Zealand’s actions. There is inconclusive evidence to show gun bans have a marked impact in reducing violent crime.

In 2004, the United States didn’t renew the 1994 assault weapons ban, because studies showed that it didn’t clearly reduce crime. It’s notable that even while the ban was in effect, 14 mass shootings still occurred.

Murder is already illegal. Yet, the New Zealand shooter murdered anyway. Attempted murder is already illegal. But, the New Zealand shooter attempted to murder at least 20 other people. Those laws already on the books obviously didn’t stop the murderer, and adding one more statute—a few more regulations on some piece of paper almost no one will ever read—will not stop someone intent on killing.

Criminals, by definition, break the law. And they will not comply with regulations that require them to disarm. Law-abiding citizens will. So, any laws that seek to ban guns will have the effect of only disarming people who would never kill in the first place. Gun bans tip the balance of power in favor of criminals who wish to do others harm.

Anti-gun politicians and anti-gun activists play on the emotions of well-meaning people and exploit their fear to push an agenda.

There’s a popular saying, “Never let a good crisis go to waste.” The anti-gun lobby eagerly takes this advice and puts it to good use every time there’s a mass shooting.

And when a murderer or attempted murderer chooses to use a firearm to commit a crime, we shouldn’t reflexively seek to ban guns.

(This article appeared at The Epoch Times: https://www.theepochtimes.com/new-zealands-gun-ban-trading-liberty-for-a-false-sense-of-security_2849438.html)