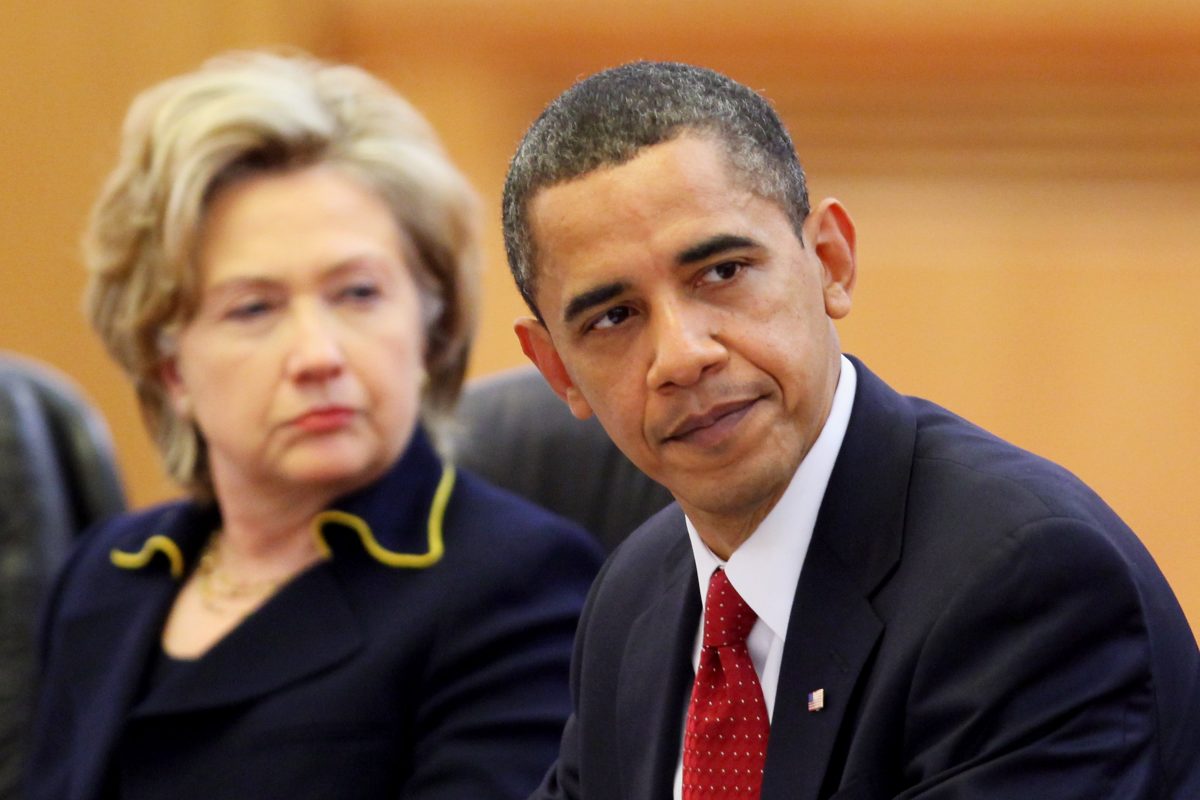 Special counsel Robert Mueller’s investigation into President Donald Trump is over. And, no, we will not simply heal from what has often been called “Russiagate” and move on.

While conservatives take a well-deserved victory lap, it’s important to remember that there was a catalyst for this charade. It didn’t just happen on its own. And those who are responsible for the attempted coup d’état need to be held accountable for their actions, regardless of how bad the optics may be.

Someone was the impetus for illegally spying on the Trump campaign, creating, paying for and disseminating a fake dossier and recruiting surrogates in the media to relentlessly peddle lies to the American people.

President Trump’s attorney, former New York Mayor Rudy Giuliani, suggested as much when he told Fox News, “There has to be a full and complete investigation, with at least as much enthusiasm as this one, to figure out where did this charge emanate, who started it, who paid for it.”

The Epoch Times has reported a summary of “Spygate,” outlining seven key points:

The public has a right to know the answers to Giuliani’s questions. How is it that so many facets of our own government were able to be weaponized and illegally operate in concert to try to destroy a legitimate presidential candidate?

Merriam-Webster defines treason as “the offense of attempting by overt acts to overthrow the government of the state to which the offender owes allegiance” and sedition as “incitement of resistance to or insurrection against lawful authority.”

Credible arguments can be made that both words could be used to describe actions undertaken by those looking to unseat President Trump.

In addition to the actions within our own government, we should have a full accounting of how our “allies” in the UK and Australia played a role in undermining our election and abusing our intelligence apparatus for political purposes.

The charges against President Trump of colluding or conspiring with the Russian government and the resulting special counsel investigation deeply divided the country. The cloud of suspicion that hung over this administration pitted American against American and brought out the worst in many of us.

Anyone who supported the president was called a Russian agent, a bot, Russian sympathizers, traitors and worse—all because we had the good sense to stand by our president and (wait for it) follow the evidence.

Anti-Trump professionals, such as lawyers, professors and even journalists, detached themselves from their penchant for rational thinking and critically assessing information and bought into one of the biggest (and easily disproved) conspiracies in modern times.

Friendships—and even marriages—ended, all because a handful of politicians and activists in the mainstream media irresponsibly cast aside any shred of integrity and pushed a fake collusion narrative.

There is no healing, no coming together, no “putting this behind us,” no regaining confidence in our Department of Justice, in our Congress, in our media until those who were responsible are brought to justice and face the full weight of the consequences for their actions.

There needs to be a reckoning for what transpired over the past two years, and no guilty party should be spared. Not one.

0 comments on “Russiagate May Become Spygate, as Those Responsible Are Held Accountable”