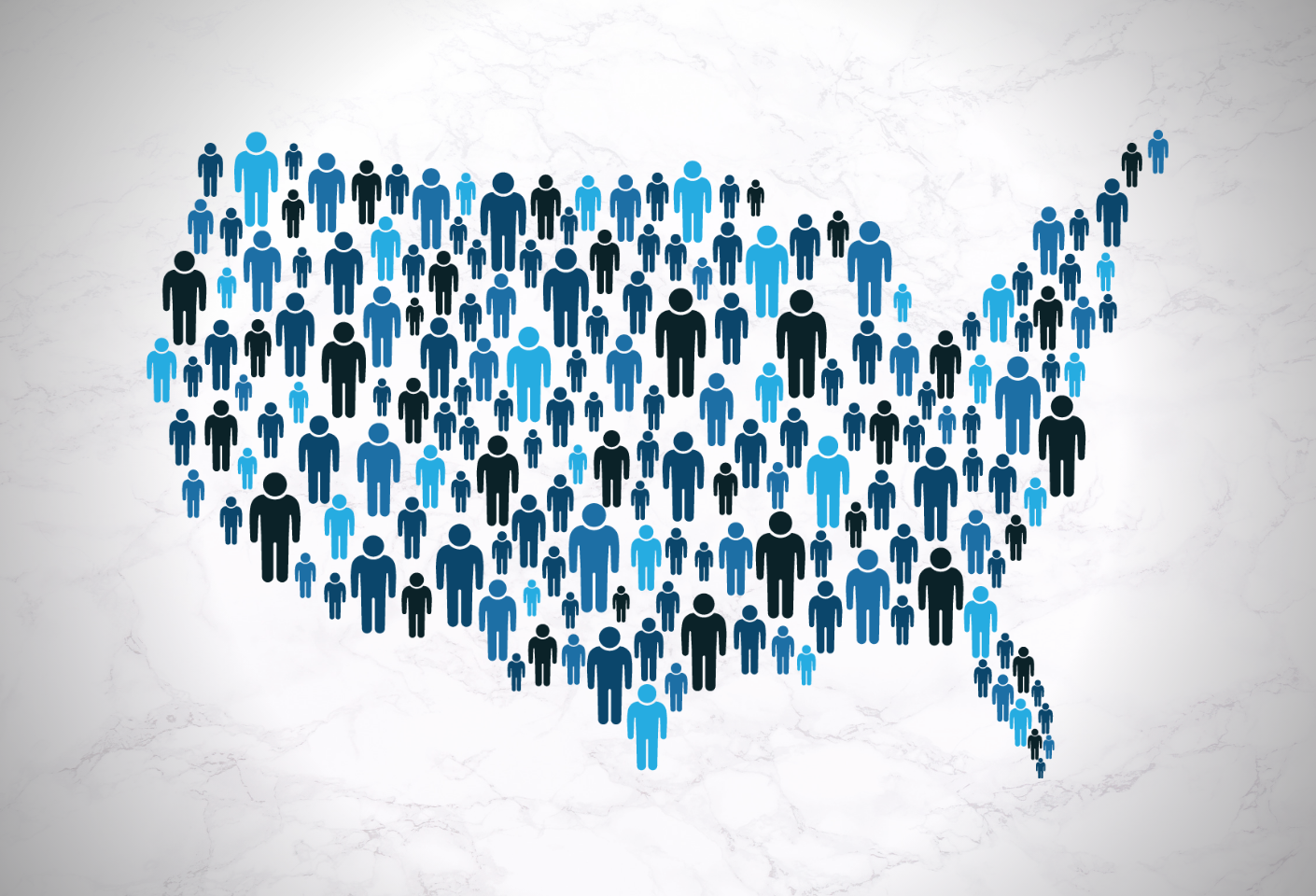 On June 12, the House Oversight and Reform Committee voted to hold U.S. Attorney General William Barr and Commerce Secretary Wilbur Ross in contempt of Congress, after the White House exerted executive privilege over documents that shed light on the Trump administration’s decision to add a citizenship question on next year’s census.

The idea of a citizenship question on the U.S. census isn’t new. However, the last time it appeared on the census was in 1950.

Democrats say the Trump administration is stonewalling their investigation into why the question was added, despite the fact that the administration has already turned over tens of thousands of documents and has made witnesses available.

As NPR reported, “Critics argue that Trump’s administration wants to use a question about citizenship on the 2020 census to suppress some responses, including those of Latinos, and Democrats say they want unredacted communications to see how the question was discussed inside the government.”

0 comments on “Should Illegal Aliens Be Counted in the Census? Supreme Court to Decide”