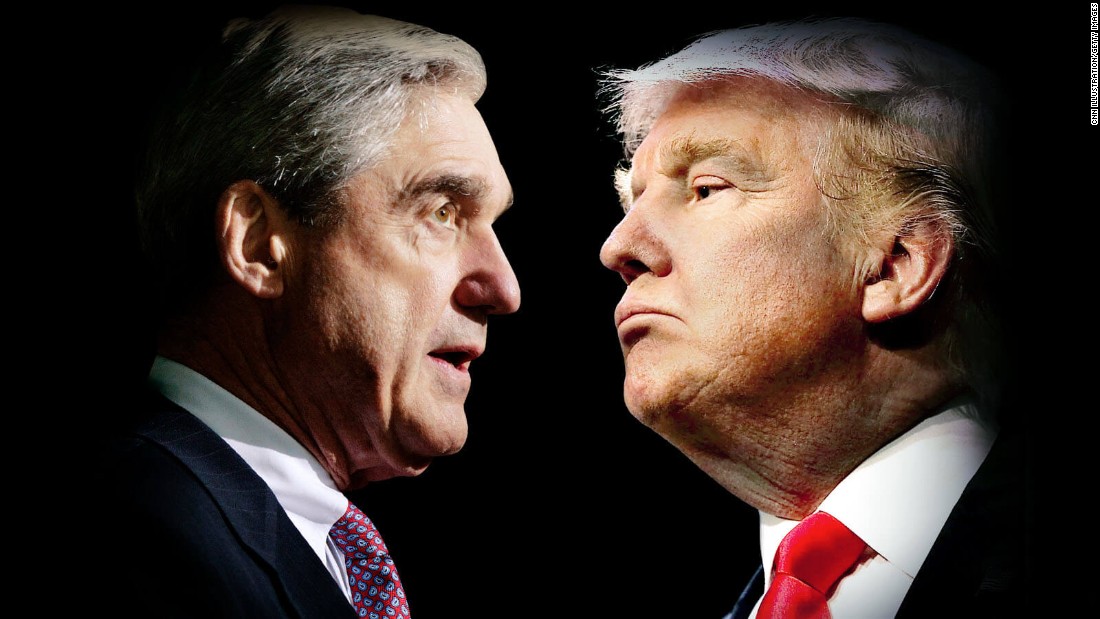 In 2017, a memorandum was sent to the White House from a group of former U.S. intelligence officials, including William Binney, former technical director at the National Security Agency (NSA).

The subject of the memo was their forensic analysis of the emails that were allegedly obtained from a hack at the Democratic National Committee (DNC)—a basis for assertions that the campaign of then-candidate Donald Trump colluded with the Russian government.

Unchallenged allegations of a computer “hack” permeated nearly all mainstream-media coverage of the investigation and were sprinkled throughout much of the final report from special counsel Robert Mueller. The indictment of 12 Russians by Mueller asserts that the emails were obtained through a remote network breach. The indictment drones on and on about a Russian military unit dubbed “Unit 26165” and “X-Agent malware” that supposedly allowed the DNC emails to be compromised.

But analysis of the files themselves (analysis that team Mueller either never conducted or never discussed) shows otherwise.

What was revealed through forensic analysis of the emails was that they were copied at speeds too high to have been hacked and transmitted over the internet. The metadata indicate that the emails had to have been copied locally—by someone who had physical access to the network—to some sort of mobile hard drive or flash drive.

Binney and former CIA and State Department Counter Terrorism officer Larry Johnson wrote in a report that “the highest transfer rate was 49.1 megabytes per second, which is much faster than possible from a remote online connection. The 49.1 megabytes speed coincides with the download rate for a thumb drive.”

But let’s set that aside for a moment. The report also fails to account for the CIA’s Marble Framework tool—leaked to the public by WikiLeaks in its “Vault 7” drop—that allows the agency to “mask its hacking attacks to make it look like it came from” another country, including Russia. Even if there were a hack (despite the evidence cited above pointing to the contrary), the leaked information on the CIA hacking tools indicates that tools like these could be used to conduct a hack while leaving false digital footprints. Mueller failed to address this possibility as well.

These are hardly minor details. And it should now be clear to all that exculpatory evidence is something that neither the Mueller team nor establishment media are interested in providing to the public.

Here’s a friendly reminder that Mueller’s team couldn’t possibly have asserted, with a high degree of confidence, that the emails were actually hacked, because they didn’t even examine the DNC’s server. Neither did the FBI.

It’s not inconsequential that the DNC refused to let anyone examine the server. The FBI just accepted the hack narrative based on the word of CrowdStrike, a firm hired by the DNC—a firm whose analyst that supposedly examined the DNC server just happened to have previously worked for none other than … Robert Mueller.

The Mueller report repeatedly uses the words “hack” and “hacking,” yet fails to offer a shred of evidence that a hack actually took place. The public is just supposed to accept on good faith a claim made by a former FBI director (under his own cloud of suspicion), who’s investigating the current president in a case initiated by biased FBI officials whose investigation is based on opposition research provided by the Russians and paid for by the president’s political opposition, the Hillary Clinton campaign and the DNC.

Analysis of the stolen emails not only eviscerates the legitimacy of at least 12 of Mueller’s indictments—the ones against Russians he accused of conducting a hack that never actually occurred—it further calls into question the motives for the origin of the Mueller probe.

Specifically, the report states, “Taken together, these disparate data points combine to paint a picture that exonerates alleged Russian hackers and implicates persons within our law enforcement and intelligence community taking part in a campaign of misinformation, deceit and incompetence. It is not a pretty picture.”

After an investigation that had 19 lawyers, 2,800 subpoenas, 500 search warrants, 500 witnesses interviewed, and more than 230 orders for communication records, not only was there no finding of collusion, conspiracy, or obstruction, we are also still left with a question about how this whole thing started.

Who actually stole the DNC emails?

(This article was published at The Epoch Times: https://www.theepochtimes.com/the-mueller-investigation-failed-to-provide-evidence-that-the-dnc-was-actually-hacked_2992670.html#)