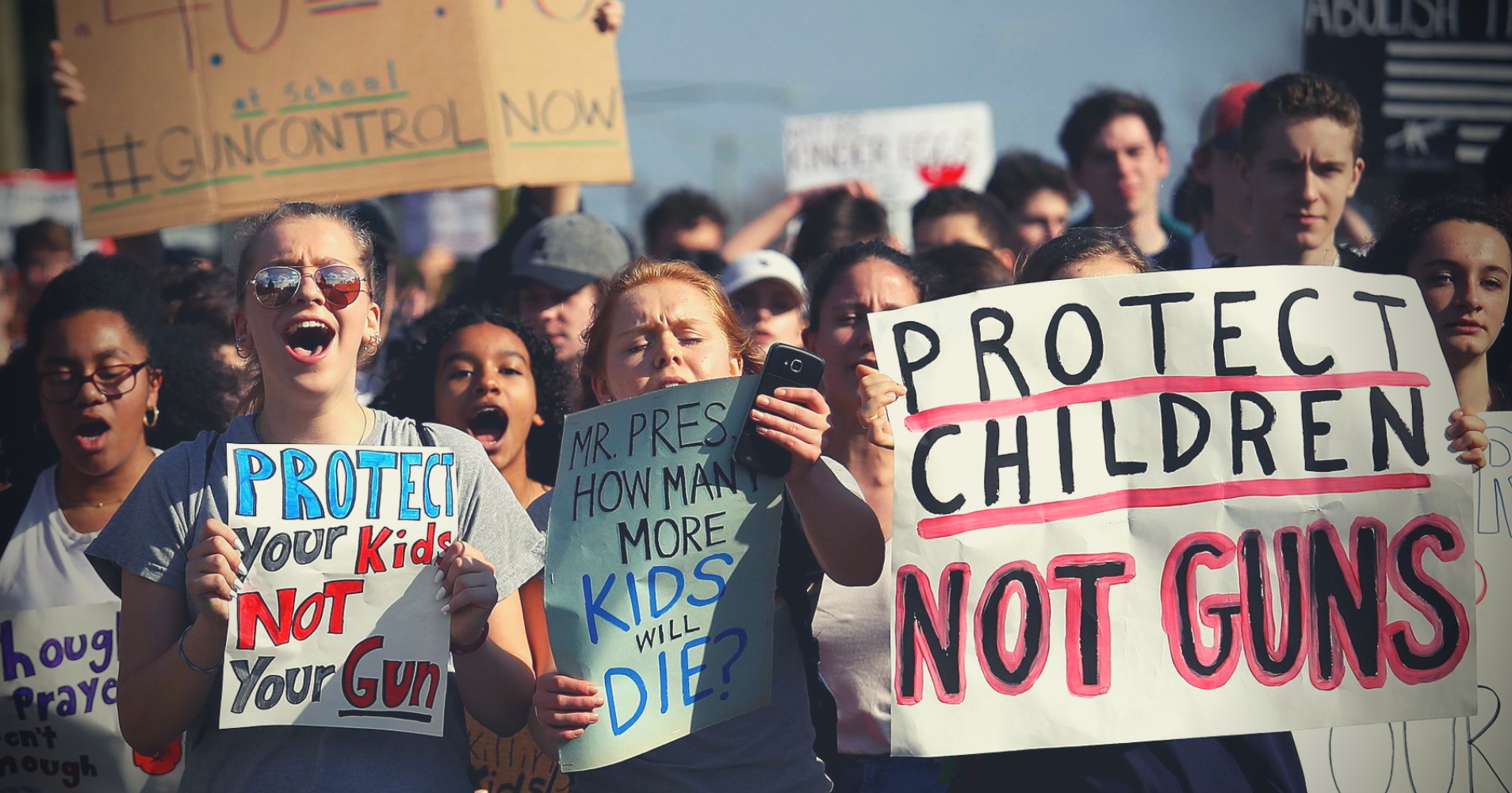 It’s scripted at this point: Somewhere in the United States, there’s a mass shooting, and before the details are known, before the bodies have cooled, politicians and mainstream media activists capitalize on the emotional vulnerability of the public to push a political agenda.

Despite the fact that data show intense media coverage encourages copycat attacks, television networks cram in as much coverage of these horrific events as they can, with most tapping as many politicians and pundits as possible to use that moment to call for gun control.

“Never let a good crisis go to waste” is a widespread political ethos that exploits fear, confusion, and irrationality—commonplace after a traumatic event—to push legislation that otherwise would have never seen the light of day.

Regardless of who is doing it, exploiting the vulnerable is predatory behavior. And the public is being manipulated, mostly because those with the microphones—the talking heads on television, who are the political “leaders” that many trust—make a conscious decision to omit and distort facts to intentionally mislead people into supporting policies that will destroy their constitutional rights and ultimately leave them less safe.

For instance, those who try to talk you into giving up your Second Amendment right to self-defense don’t tell you that guns are used far more often for defensive purposes than to commit crimes. According to data reported by the Institute of Medicine and the National Research Council, there are between 500,000 and 3 million defensive uses of firearms every single year in the United States.

They also don’t tell you that—despite their Pavlovian response to call for banning “assault weapons” or “military-style” rifles—according to FBI stats for 2017, handguns actually composed 64 percent of the firearms used in murder and non-negligent manslaughter incidents (including mass shootings).

0 comments on “The Truth About Gun Violence in America”