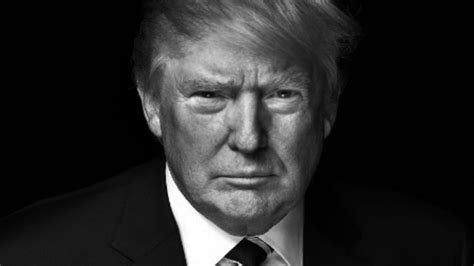 In 1998, the United States entered into a treaty with Ukraine, which called for “a broad range of cooperation in criminal matters.”

Article 1 of the treaty outlines specific types of assistance covered under the treaty, including:

… taking the testimony or statements of persons; providing documents, records and other items of evidence; locating or identifying persons or items; serving documents; transferring persons in custody for testimony or other purposes; executing requests for searches and seizures; assisting in proceedings related to immobilization and forfeiture of assets, restitution, and collection of fines; and, rendering any other form of assistance not prohibited by the laws of the Requested State. The scope of the Treaty includes not only criminal offenses, but also proceedings related to criminal matters, which may be civil or administrative in nature.”

It’s against this backdrop that the now-infamous July phone call between President Donald Trump and Ukrainian President Volodymyr Zelensky should be seen for what it was—a perfectly legal and ethical conversation seeking cooperation on an investigation into corruption under a juridical agreement that was forged 21 years prior.

Democrats and left-leaning news organizations have asserted the legitimacy of an impeachment proceeding by focusing heavily on a statement by a so-called whistleblower, who said Trump was “using the power of his office to solicit interference from a foreign country in the 2020 U.S. election.”

However, the transcript of the call shows that the help sought by Trump was in regard to activities that took place during and before the 2016 election.