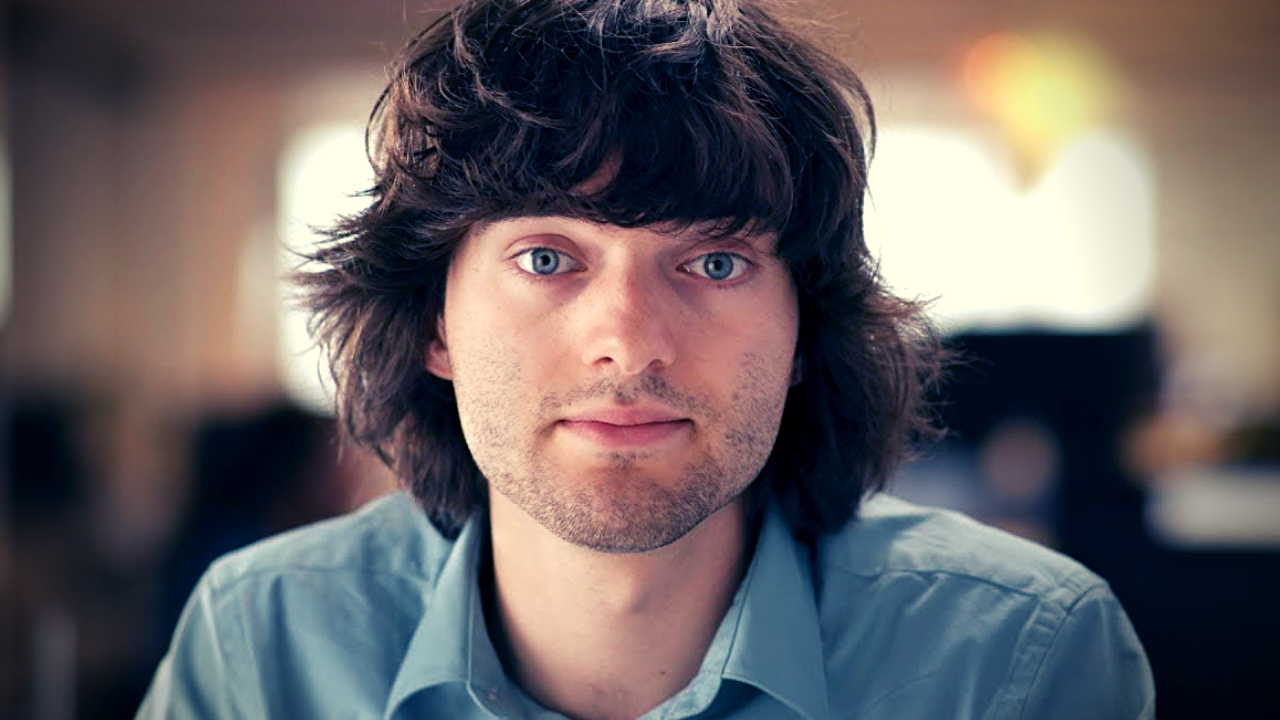 Boyan Slat is the 24-year-old founder and CEO of The Ocean Cleanup, a company that has deployed innovative technology to remove plastic from the world’s oceans. He founded the initiative in his home country of The Netherlands at the ripe old age of 18.

In October, Slat gave a presentation demonstrating his company’s groundbreaking machine called The Interceptor, a catamaran-style barge designed to sit on rivers and “intercept” plastic before it spills into the ocean.

This development is a technical marvel: It operates completely off the grid, is 100 percent solar-powered, stores energy in lithium-ion batteries for nighttime use, directly measures the amount of extracted debris, and can measure local weather conditions.

Once operational, a single Interceptor can remove about 50,000 kilograms (about 55 tons) of plastic per day from a river. That’s the equivalent of 1 million plastic soda bottles.

Slat’s enterprise was largely funded by donations, receiving more than $31.5 million as of 2017.

These days, there’s no short supply of concern over the effects we are having on the planet. Most of us agree that more could be done to reduce any negative environmental consequences of human action. Where contention breeds is in solutions.

Being scoffed at by a 16-year-old Nordic girl, whose most visible climate activism resulted in the same amount of carbon emissions as those she derided in a speech at the United Nations, is hardly the answer.

Repressive policies—such as the Green New Deal—that siphon up to three-quarters of a nation’s income and redirect it toward politicians who are completely inept at delivering solutions on environmental issues, aren’t the answer, especially when that money won’t even cover the costs of those programs, which are oriented more toward socialism than sustainability.

Slat’s achievement is a vivid demonstration that the world doesn’t need intrusive, big-government, socialist policies to make good on a commitment to maintaining a healthy environment.

He was roughly the same age as climate activist Greta Thunberg when he took note of the need to address these issues. Yet, rather than condescendingly lecture the world about how it needs to adapt to his vision of how the planet should look, he took action and is initiating the change he wants to see in the world.

Slat’s team conducted research and determined that 80 percent of the plastic going into Earth’s oceans comes from only 1,000 rivers in the world. His company is focused on them and hopes to tackle those rivers by the year 2025.

Interceptors are already collecting trash in Indonesia and Malaysia, and a third is being prepared for deployment in Vietnam. A fourth device is going to be sent to the Rio Ozama in the Dominican Republic.

The Ocean Cleanup project also deploys systems designed to capture and remove plastic that has already made its way into the ocean.

According to its website, there are more than 5 trillion pieces of plastic littering the world’s oceans. Most of it “accumulates in five ocean garbage patches, the largest one being the Great Pacific Garbage Patch, located between Hawaii and California.”

The systems are designed to supplement—rather than replace—existing waste management structures. Slat’s company estimates being able to remove 50 percent of the Great Pacific Garbage Patch in only five years, and is projected to do so at a fraction of the cost of traditional cleanup methods. Deploying these systems globally would deliver a huge win for planetary ecosystems.

Climate alarmism is the new religion of the political left. And the real inconvenient truth is that we don’t need socialism, the Green New Deal, or U.N. mandates to fix our Earth.

In a crushing blow to the false prophets who suggest that bloated, intrusive government, higher taxes, more regulatory burdens, and less national sovereignty are the only way to save our planet, The Ocean Cleanup project is proof positive that private enterprise is the most effective and morally superior way to address our environmental challenges.

As we head into the third decade of this century, we should all be inspired by examples of leadership from the private sector that have demonstrated real promise in achieving a cleaner, healthier Earth.

(This article ran at The Epoch Times: https://www.theepochtimes.com/fixing-our-environment-without-big-government-socialist-policies_3186450.html)