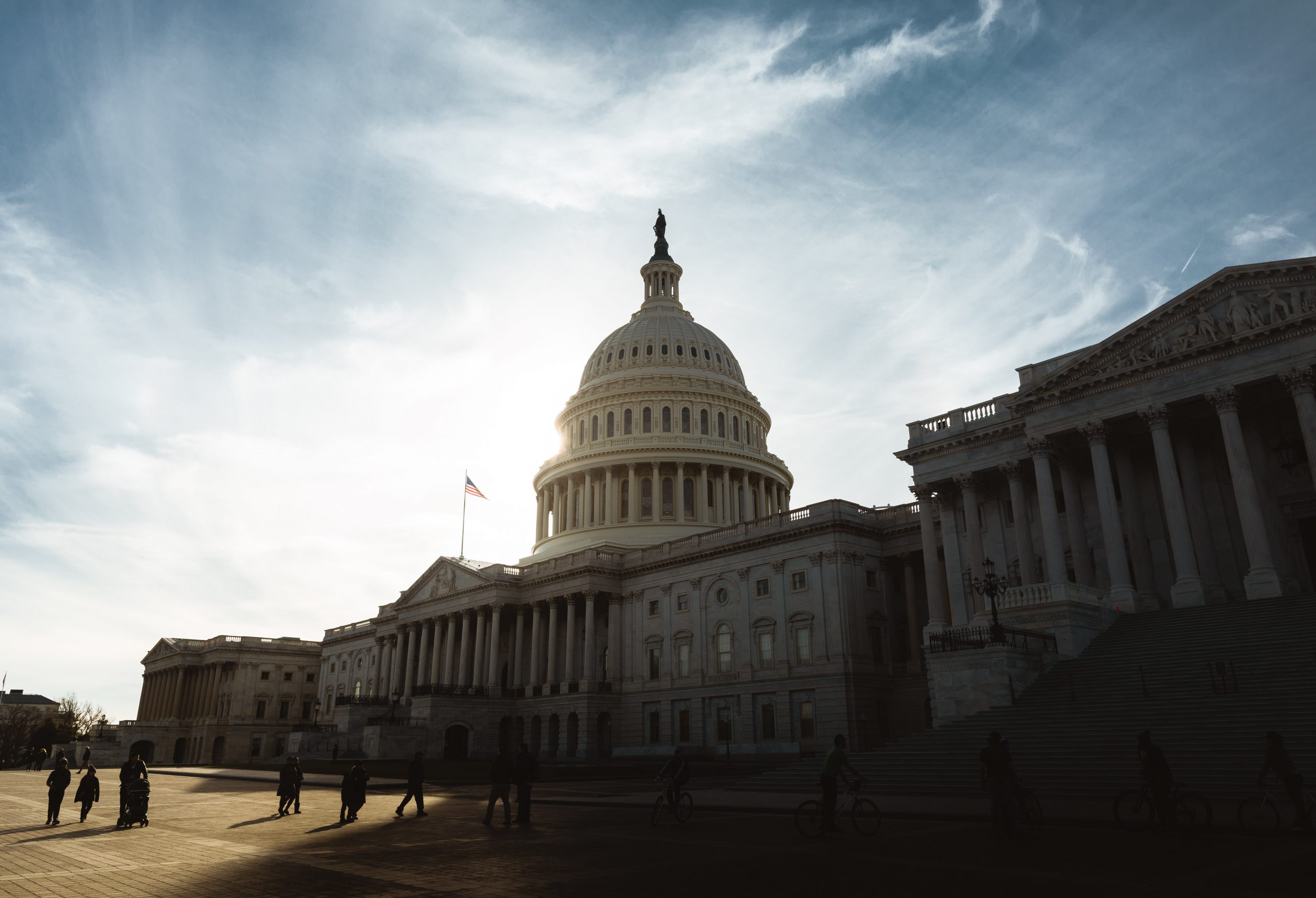 The U.S. House of Representatives has finally transmitted the articles of impeachment to the Senate, which has begun what will likely be an incredibly short-lived impeachment trial.

The impeachment inquiry conducted by the House was quick, with many arguing it was conducted haphazardly—an inquiry where Democrats chaotically rushed through media-hyped proceedings, citing the need for urgency. Then, Speaker of the House Nancy Pelosi (D-Calif.) decided to withhold the articles from the Senate while she overstepped her authority in attempting to dictate how the Senate should conduct its trial.

Most Americans know the likelihood of the Senate voting to convict and remove President Donald Trump is even less than the likelihood I’ll win a gold medal in female gymnastics, which begs the question: Why even bother going through this circus?

I’ve been far too flippant in my own remarks suggesting that much of the push for impeachment has been about the inability of Democrats to get over the outcome of the 2016 election, because the other side of that coin is that Democrats are also looking forward rather than backward.

Trump’s defense team acknowledged as much in a filing this weekend, describing the “Articles of Impeachment by House Democrats” as “a brazen and unlawful attempt to overturn the results of the 2016 election and interfere with the 2020 election—now just months away.”

This impeachment process is about optics, which is why, as the GOP Twitter account noted, “3 of the 7 Democrat impeachment managers are on Sunday shows today. It’s clearer than ever that Dems have totally politicized impeachment.”

3 of the 7 Democrat Impeachment Managers are on Sunday shows today.

It’s clearer than ever that Dems have totally politicized impeachment.

There is no greater contrast to the Dems’ partisan impeachment charade than President @realDonaldTrump’s historic record of RESULTS.

“Somber” Speaker Pelosi even did a late-night television hit with Bill Maher, fist bumping over the House’s success in impeaching the president.

Pelosi is a FRAUD.

Here she giving Bill Maher a fist bump and laughing while Maher compliments her for impeaching President Trump. pic.twitter.com/JjMSYqLWJ3

Soundbites and “gotcha moment” clips will be useful this year in attempting to convince moderates to peel away support from the president and to motivate the progressive base to come out full force in the 2020 election.

And though it’s a reasonable assertion that they’re looking to impact the upcoming election, since Trump is still projected to win by a landslide, the real target of this impeachment isn’t the president, it’s the U.S. Senate.

In the months leading up to the election, expect Democrats to champion themselves as the sole defenders of the republic, saying, “Hey, we did our job, but Trump’s cronies in the Senate wouldn’t do theirs. Now it’s time that you—as voters—do yours,” while they urge the large number of supporters they’ve mobilized to vote “D” straight down the ticket.

Democrats aren’t expected to pick up the White House. But, they don’t need it. They will simply be pushing to keep the House and will go all out to try to win back the Senate—a possibility when considering Republicans will be defending 23 Senate seats and Democrats only need to pick up three or four.

Two Reasons to Focus on the Senate

1. Slamming the brakes on the Trump administration

Despite the fact that mainstream media outlets won’t give him credit, Trump’s first term has been wildly successful.

Part of that success has been with judicial appointments, which are slowly turning notoriously liberal courts (like the 4th and 9th circuit courts of appeal) more conservative. In a second term, this trend will certainly continue and he could potentially get one or two more Supreme Court nominations. The impact of a second term for Trump would reverberate for decades to come.

This is a nightmare scenario for progressives.

As such, a Democrat-majority Senate would immediately put a screeching halt to many of the administration’s ambitions. Expect no more federal judicial confirmations, and certainly no filled vacancies that may open up on the Supreme Court.

Based on the recent history of the “resist” movement, we should also expect an unfathomable amount of chaos.

When Democrats took control of the House after the 2018 midterms, they launched numerous investigations and show no sign of stopping, regardless of what happens with impeachment. America, already fatigued after being dragged from one fake crisis to another, may witness four more years of unnecessary, vengeful probes.

Writ large, this current Democratic Party is filled with activists who are more interested in agitation than legislation. Should they take control of both chambers of congress, the goal of stopping Trump will be as preoccupying for them as it is destructive for the rest of the country.

2. Democrats regaining control of the Senate in 2020 could give them the coup d’état they’ve sought for years

Though Trump has already been through the impeachment process, the House recently signaled that impeaching the president a second time is an option that’s very much on the table.

The only thing impeding his removal on the first go-round is that fact that Republicans hold a majority in the Senate. And although the GOP-led Senate won’t convict on the Democrats’ flimsy case for impeachment, a post-election angry mob of Senate Democrats holding a majority would almost certainly oust Trump from his current residence at 1600 Pennsylvania Avenue.

Simply put, a Senate majority held by Democrats opens the door to a successful removal of the president in his second term.

And, make no mistake, if you think that’s where it ends, you’re wrong. Democrats won’t stop there.

Under this scenario, we could reasonably expect to see Vice President Mike Pence impeached and removed as well, setting the stage to have the presidency filled by the next person in the line of succession—House Speaker Nancy Pelosi.

This embarrassing, partisan impeachment effort has morphed from an attempt to remove the president into a piece of ammunition in the opening salvo of 2020 campaigning.

It's starting to look as if the permanent stain of impeachment will be on Pelosi for trivializing the process while at the same time it confirms that Trump is directly over the target he was elected to destroy. #Shampeachment

Despite the fact that there has been no evidence that the motivation behind Trump’s call to Ukrainian President Volodymyr Zelensky was Joe Biden’s candidacy in the 2020 election, Democrats will continue to falsely allege otherwise. They will also continue to falsely state that Senate Republicans engaged in a cover-up. And their sycophantic allies in the mainstream media will continue to capitulate and repeat their talking points.

From this moment until the last ballot is cast (whether legal or illegal), Democrats will repeatedly tell the nation that the sky is falling and that the only way to restore democracy is to give them back the reins of power.

In 2020, they want their base angry and this impeachment process—whether legitimate or illegitimate—gives them the fuel for that fire.