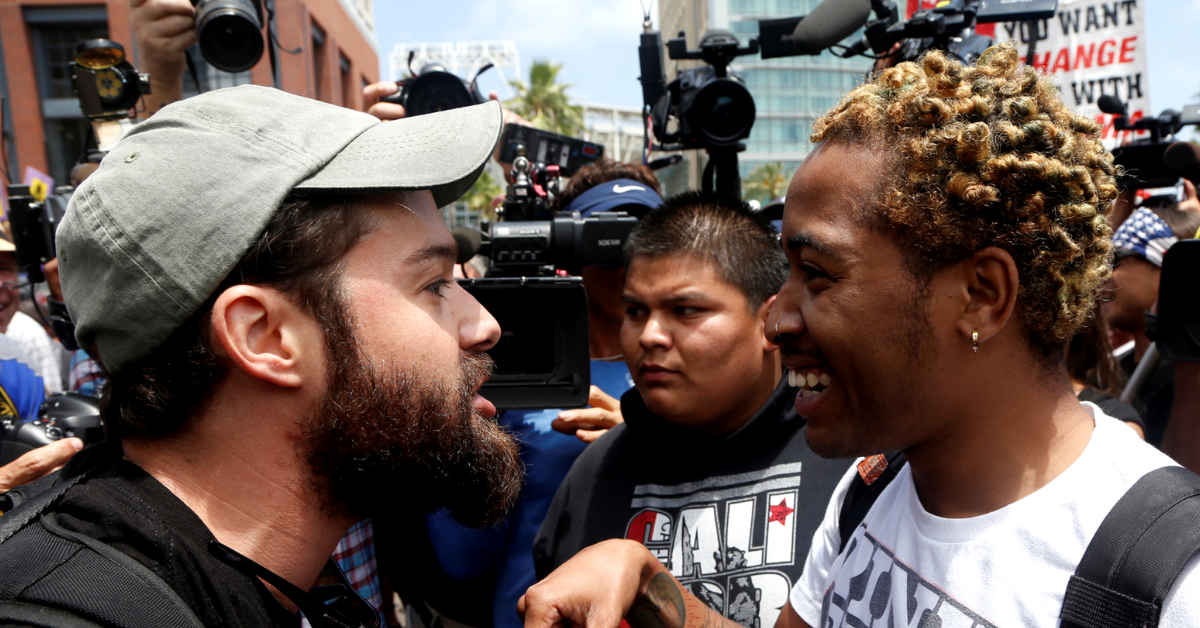 It’s difficult to imagine a more divisive time in America’s history, and there have certainly been many.

Most recently, after years of stoking racial tensions, former President Barack Obama was ranked as the most polarizing president in modern U.S. history. But, that was prior to the election of President Donald J. Trump.

Our nation during the tenure of President Trump is incredibly fractured, and for the objective observer it’s not difficult to see why.

Many within the legacy media establishment have succumbed to urges of advocacy rather than the responsibility of executing their role as impartial chroniclers of news and events.

How can a nation expect to thrive when the people—the fourth branch of government—are persistently deprived of an unbiased accounting of the deeds of their elected representatives?

We exist in a time when sensational headlines are designed to exploit human emotion and drive engagement toward content that aims to satisfy a line item on a profit and loss sheet, rather than contribute to an informed electorate.

Many who are entrusted with finding and reporting facts have allowed themselves to become mere instruments of propaganda.

In 1924, Adolph Hitler described the aim of propaganda as “not to make an objective study of the truth, in so far as it favors the enemy, and then set it before the masses with academic fairness; its task is to serve our own right, always and unflinchingly.”

Too many within the mainstream news establishment have subscribed to this idea in their work, all while simultaneously labeling their detractors as the fascists.

It’s easy to see how a nation can become divided when one set of people take an unfounded allegation and present it as fact, while another set of people simply state it for what it is.

When lies become the accepted currency of social discourse, why should we not expect the nation to become balkanized?

No longer can we just watch or read mainstream news and have an accurate picture of what’s happening in the world. The average citizen must now fact check the fact checkers.

Why should a society have reporters and editors if the reader must clean up after them to make sure all the T’s are crossed, the I’s are dotted, and that published content is factual and properly sourced?

To truly be informed, those who already work full time jobs, who might have children, who may also have myriad social commitments, are now expected to arduously add on the full-time task of news reporting. It’s impossible for most people.

Even our social media is driven by algorithms that filter out or elevate certain content, often without the users’ knowledge. Our search engines are manipulated to portray the world in a way that satisfies the ideological leanings of the executives of the companies that own them, rather than show the world how it actually is.

It’s this environment that has allowed the propaganda industry to thrive. It allows good to be framed as bad, right to be framed as wrong. It’s also one of the largest contributing factors to what’s rendered us The Divided States of America.

(This article was published at The Epoch Times: https://www.theepochtimes.com/the-divided-states-of-america_3236069.html#)

0 comments on “The Divided States of America”